Flowers for Halloween: decoration and tradition 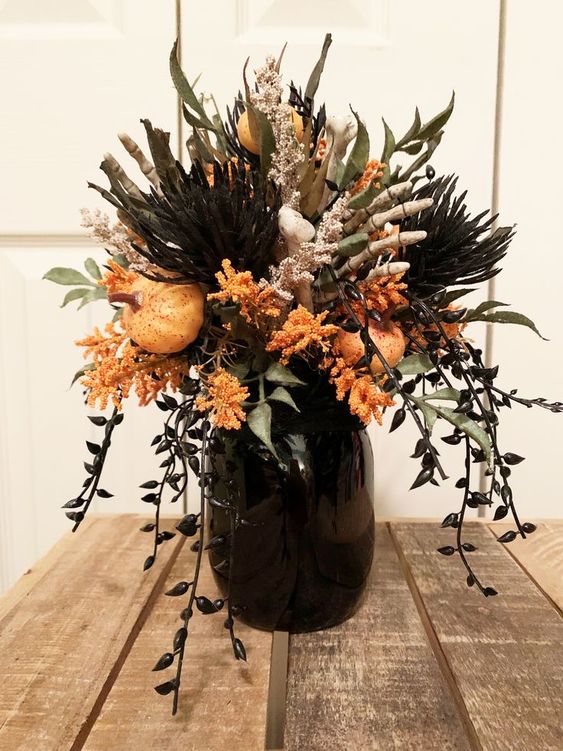 1. Plants that are pretty spooky
2. Plants traditionally associated with All Saints’ Day and Halloween
3. Seasonal flowers that deserve more attention

Some plants make a particularly good decoration for a Halloween party because they’re somehow spooky or just mesmerizing. You should be afraid of some, because they are poisonous. Fly agarics are one of them. But if you like, you can safely make your own with some salt dough or papier-mâché and paint.

flytrap, sundew and the carnivorous plants such as Venus – Flowers for Halloween

In their natural ranges, they obtain additional nutrients by eating insects and other small birds. At home on the windowsill you can help with insects that are already dead.
The bat flower can also frighten you. Some specimens are jet black and have countless thin outgrowths that hang like tentacles from the center of their flower. Also, the buds can look like little insect eyes…

And by the way, did you know that there is an orchid called Dracula vampira? She’s supposedly harmless, but don’t get too close, you never know!

You need a little patience if you want to see the eerie hidden face of the snapdragon. After the flowers have withered and fallen off, what remains is what strongly resembles a skull and crossbones. The Aristolochia Salvadorensis can give you nightmares just from the flower, because it looks like a cross between a red skull and Darth Vader.
The Psychotria Elata, also known as “ Hot Lips ”, develops a shape that looks like a faceless kissable mouth . And something else is scary: If the deforestation of the rainforest is not stopped, this endangered plant will soon be gone.

See also  Monstera care: This is how the popular houseplant thrives

Halloween comes at a time of year when fog is gathering over the land and eerie figures seem to be lurking around every corner. But it is also harvest time and if you keep your eyes open, you will still find some things that are in bloom. Before the celebrations of All Saints’ Day were brought to America by Irish immigrants, the traditional lanterns were carved from turnips, which were the common vegetable at that time of year.

There are also some apple and pear varieties that are ripe at the end of October. You can (still) pick plums now. Those who are more familiar with wild fruit can go in search of barberries, hawthorn and cornelian cherries. Nuts and beechnuts are also in season now.
Noble flowers for a memento mori

If you prefer a classic, simple decoration before All Saints’ Day, you can use flowers that symbolize mourning and reflection. White lilies and calla, but also other white flowers such as roses or carnations are ideal for this. If you want to set accents, you can also get some varieties in black. Many flowers can be colored with black ink.

10 hardy houseplants that are really easy to care for

7 hanging houseplants that are particularly popular 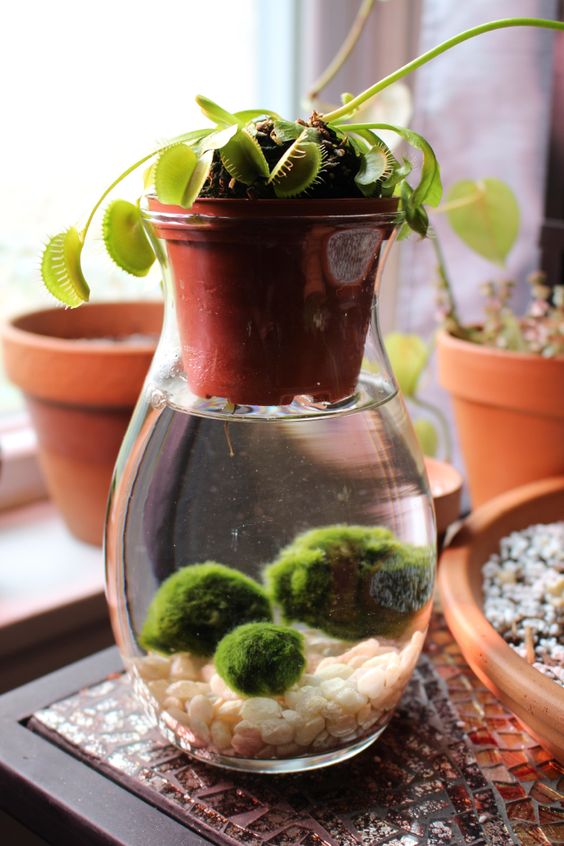 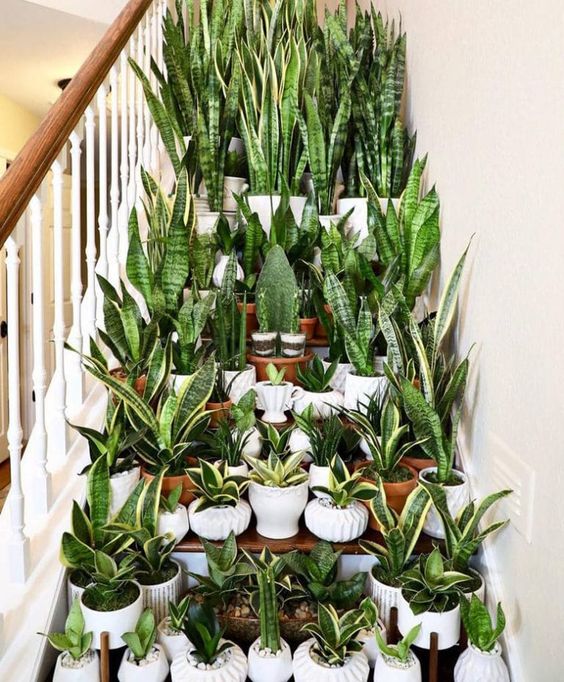 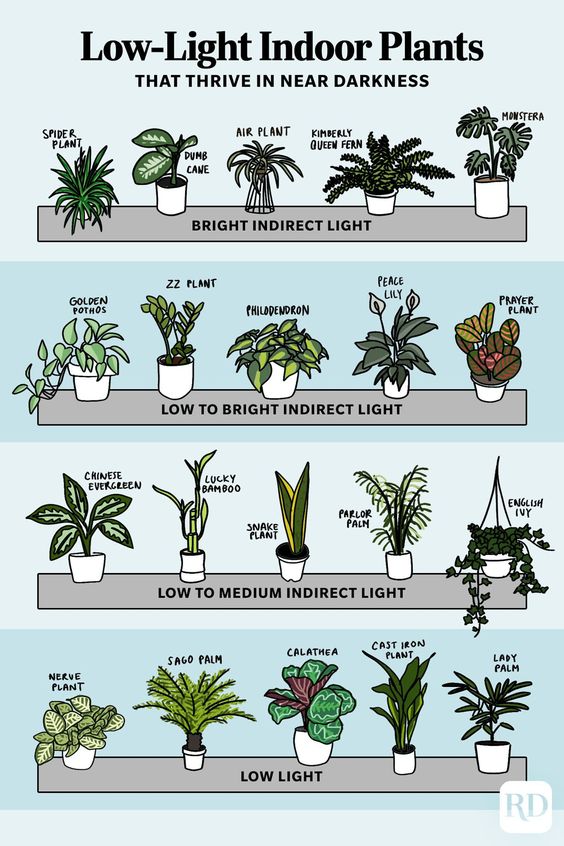